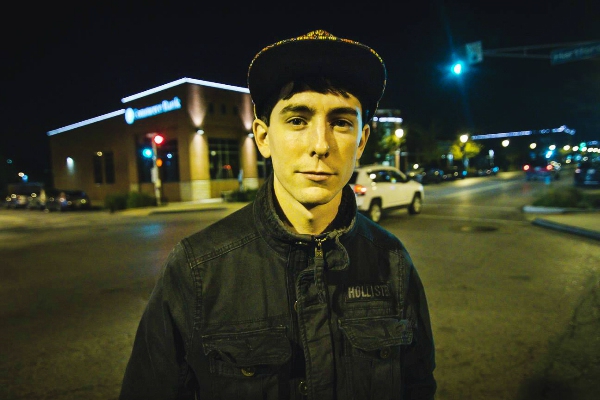 Notaker – ‘Shimmer‘ – Notaker is back with his third Monstercat release ‘Shimmer,’ which is the ethereal and atmospheric masterpiece we’ve been waiting for. The production begins with delicate, spacey instrumentals that smoothly and calmly build into a sophisticated, synth driven culmination.

Notaker‘s ability to craft an experience with ambiance is demonstrated beautifully in this newest release, which simultaneously evokes a feeling of mystery and bliss. ‘Shimmer‘ follows earlier Monstercat releases ‘Infinite‘ and ‘Gems,’ both of which were very well-received by the label’s loyal followers.

The young American producer named David Nothaker or better known as Notaker, has certainly established a unique musical style, one that has been praised by fans and tastemakers alike in his relatively short professional career. With inspiration from some of music industries greatest legends like Hans Zimmer, Deadmau5 and Eric Prydz, Notaker specializes in creating an atmosphere around his productions to immerse the listener in the story of his sound, rather than just the track itself.

Named one of the Top 25 Artists to Watch in 2017, make sure you catch his first track of the year and keep an eye out for what’s in store next for Notaker!