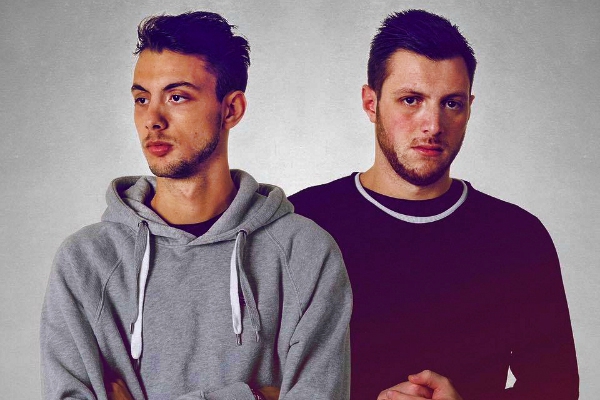 Maximals – ‘Enigma‘ – Maximals blends house anthem basslines with 70s disco melodies to bring into fruition their first track of 2017. Also their second release through Protocol Recordings, ‘Enigma‘ is a heavy hitting production that is both familiar and unexpected in all the best ways.

Featuring groovy vibes, funky instrumentals and an all around jump-around banger, ‘Enigma‘ achieves to captivate listeners in a way that is not often capable of being done. As a successor to their previous his ‘Dancin,’ it becomes more evident that the Italian duo group Maximals definitely have the ability to deliver their unique and established sound.

Being named one of the top artists to watch out for in 2017 by Protocol label head Nicky Romero along with getting a chance give an exhilarating performance at Protocol‘s 2016 ADE Showcase, these guys have certainly gone a long way! Moving into the new year with their old school vs new school mashup, Maximals have conjured up a perfect placeholder to keep fans waiting for their next move!