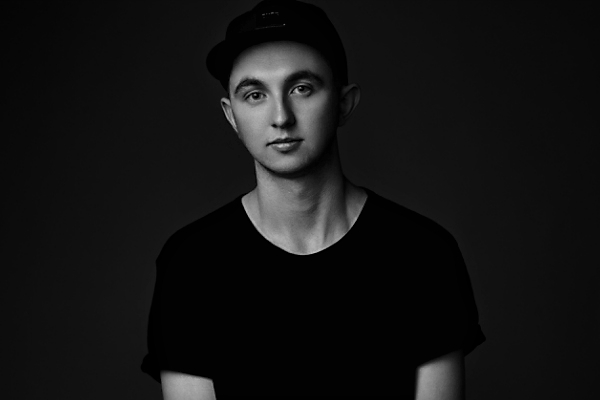 Max Styler – ‘Heartache‘ Remix Package – Max Styler has thrilled dance music fans and tastemakers all over the world with his latest album titled Heartache, which demonstrated his flair for futuristic flavor, haunting vocal samples and depth of textures. From aching lyrics to its catchy melodies, the title track, featuring Colt Matthews on vocals, showcases all of the themes in the album effortlessly.

Now Styler has released a remix package for the track ‘Heartache,’ with three fresh takes on the original. SMLE is the first to take on the track and he takes it with a spacey, avant-garde bass journey, followed by Taiki Nulight‘s grungy underground party remix where things get perfectly and wonderfully weird. MERCE comes in hard with the final mix, taking it on with a heavy trap version that will have bodies thrashing on every dance floor.

Max Styler signed with Steve Aoki‘s well known and famous label Dim Mak when he was just 18 years old, making him one of the youngest producers to be signed on such an esteemed record label at the time. The California based producer exploded onto the scene with his first EP titled Aftershock, which came out on Dim Mak in 2015 to rave reviews.

In 2016, Styler joined Steve Aoki on the North American Neon Future bus tour and played Tomorrowland Festival and Pacha in Ibiza. Now, the new year is shaping up to be a phenomenal year so far for Styler, where his most recent release ‘Roller Coaster‘ has already risen to number three on the Beatport charts during its first week.

With the ‘Heartache‘ remix package and several other releases coming out in the next few months, Max Styler is certainly one to watch out for!