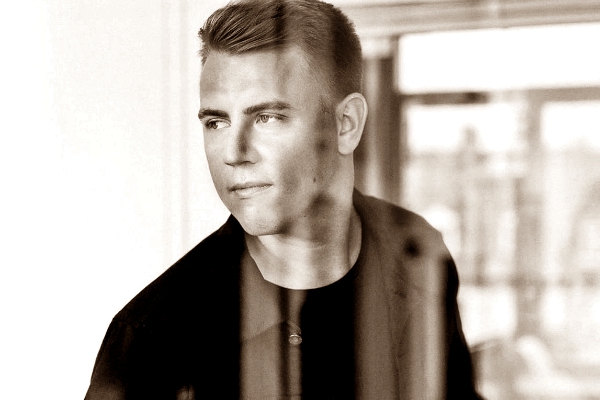 Martin Jensen Interview – Hey Martin! From one of your earliest and successful public tracks ‘Night After Night‘ and ‘Sí‘ sporting a heavy electro house and melbourne bounce sound in 2015 to your later tropical house track ‘All I Wanna Do‘ and Tk Tycoon ‘On Me‘ remix and many more released in between, you’ve reached heights that only a collection of EDM giants have reached.

Fast forward to 2016, the world saw you perform at Cream Ibiza and Rix FM Festival along with delivering your widely and globally successful track ‘Solo Dance,’ which received over 60 million streams on Spotify alone and reached #30 in the Global Chart.

Now you’ve started the new year by unveiling the exciting and exhilarating music video to go right along with ‘Solo Dance!’ What was it like working on the video alongside the dancers and what were your thought behind it?

My record label disco:wax and I came up with the idea for the ‘Solo Dance‘ music video; we had to fly in some of the best professional dancers from all over Europe. We spent a couple of days in Budapest where we shot the video and it was so cool and we had some awesome days with all the dancers. I’m very happy with the final result and it was a pleasure working with all these talented dancers.

You’ve gone through quite the musical journey with a perfectly sized collection of solidly well received tracks that hold craftsmanship in the form of genres electro house, melbourne bounce, house and more.

What was the creativity behind ‘Solo Dance’ and what were you envisioning while you began producing the danceable and enjoyable single? Did you think then, that such a fun video would arise out of its tropical vibes?

I made a “live-video” on Facebook where I asked all my followers to send me some new videos that I could sample. And really, no joke – my DM was on fire, I think I received over 1,000 videos. Crazy! My team and I then sat down and went thru all these videos and in between all of them, there was this girl singing. I then invited her to join me for a studio session and that’s when ‘Solo Dance‘ came to life. The moment I heard our final version, I just had this feeling that it had potential to be a hit. I’m so happy for all the support people are giving it worldwide.

What were the earlier days in your career like? What kind of music did you enjoy making, listening to and what do you like to make today?

EDM has always had a good effect on me, I think everyone has a weakness for 128bpm tracks, especially me, haha. That’s also why I started out in this tempo with ‘Si‘ and ‘Night After Night.’

I’m sure something that most people are wondering now is what is in store for you as a DJ and producer. You’ve already announced that you are going to perform at Bang Bang and alongside Alan Walker at Webster Hall in New York City.

What have been your influences along the way, what is the direction of your sound and do you have any other plans for the new year?

2016 was a great year for me. Being able to travel the world doing the thing I love the must, I’ve met so many people, I played at places I could never have dreamt of, well yeah, it’s still a bit unreal. Regarding the music for 2017, I don’t know which directions I’ll go yet – I think I will let the music decide, but expect a lot more coming!