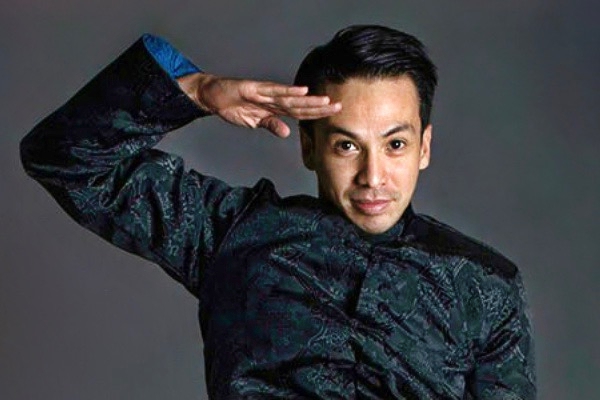 Laidback Luke – Kung Fu – Along with his relentless dance music journey, Lucas van Scheppingen or better known as Laidback Luke, once again sets his sights on the Kung Fu World Championship in Hong Kong from March 17-19.

If you didn’t know about his impressive sideline in martial arts, this may come as quite a shock, but Lucas has been competing at this top level for years, winning multiple medals at championships across the world. It’s all part of his commitment to a healthy lifestyle, and it keeps him in top condition when faced with the rigors of his touring schedule.

Lucas will participate as part of the Hong Ying International Pro-Team, and will travel with his coach Mark. He will participate in three tai chi sections and three kung fu sections including Straight-Sword, Fan and Bo-Staff, showing his versatility across both disciplines.

At the 2013 Championship, Lucas won an impressive haul of medals:

Lucas is honoured to be a part of this world-famous, prestigious tournament once again in which over 10,000 people take part from across the globe. Good luck to our favourite Superhero!