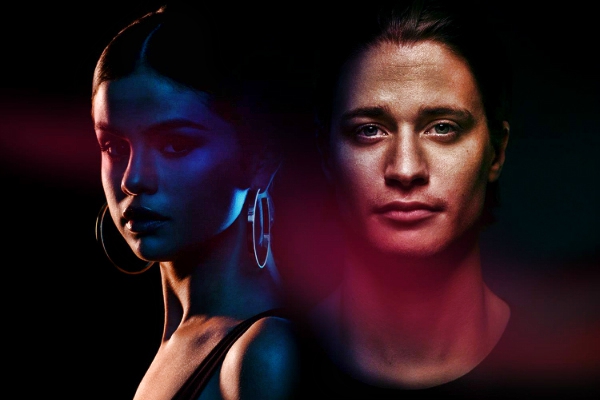 Kygo – ‘It Ain’t Me‘ – Kygo and Selena Gomez have teamed up to release their new track ‘It Ain’t Me‘ through Sony Music International. As the first production since his debut Cloud Nine album in 2016, this marks the beginning for Kygo‘s journey in 2017.

As one of the fastest artists to reach one billion plays on Spotify, Kygo has become known as one of the most phenomenal artists in the world as not only a DJ and producer, but as also a musician, songwriter and pop sensation.

This also marks one of Selena Gomez‘ first work since 2016. As a multi-platinum singer and actress, she has gained millions of fan support with her Revival album in 2015 and almost four billion streams for her music to date. Gomez has joined an elite group and has become one of the only six female artists who has at least three songs from one album (Revival) to reach the #1 position since the chart launched in 1992.