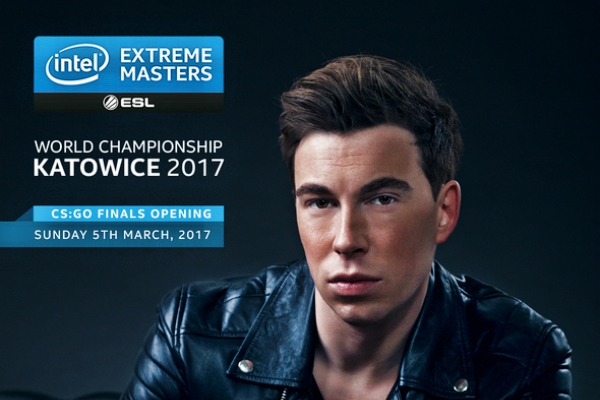 Hardwell – Twitch – Hardwell has been going strong for the past couple of years, with not only producing but also the field of technical innovation. He became the first DJ and producer to host a 360 live stream and also to develop his own Facebook Bot, which opened up a brand-new digital experience for his fans.

Now, he’s collaborating with ESL Benelux to launch his own Twitch video channel right before the grand finals of the Counter-Strike: Global Offensive competition at the world-renowned Intel Extreme Masters Katowice World Championship in Poland.