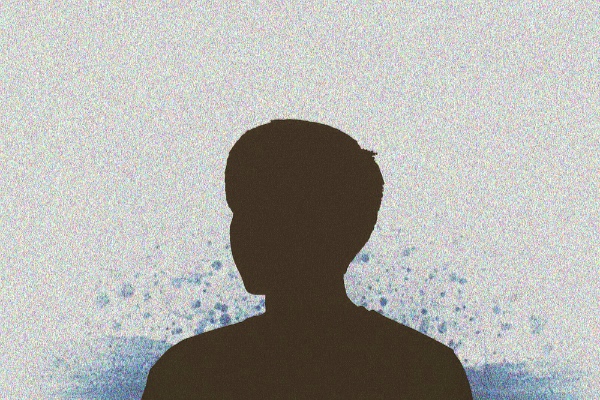 Filous – ‘Goodbye‘ – After his winter reinterpretation of ‘Let it Snow,’ filous is back with his now release of ‘Goodbye‘ featuring singer and songwriter Mat Kearney, out via Ultra Music.

19 year old DJ and producer filous has become known as one of the fastest rising artists in the EDM scene and was named Spotify’s Spotlight on Artists 2016. Getting his start by creating his own edits and flips of some of his favorite independent artists in the community with exhilarating remixes. Dabbling with every instrument that intrigues him and mastering it, filous has evolved from a naturally gifted instrumentalist to quite the revered producer.

As an artist, filous has over two million monthly listeners on Spotify and over 300 million combined plays across Spotify, YouTube, and Soundcloud. Going strong with every release since the beginning and later with his highly supported Dawn EP and more, filous hasn’t backed down once.

Now, he starts 2017 big with ‘Goodbye‘ and time will only tell what the rest of the year has in store for this great and talented DJ and producer!