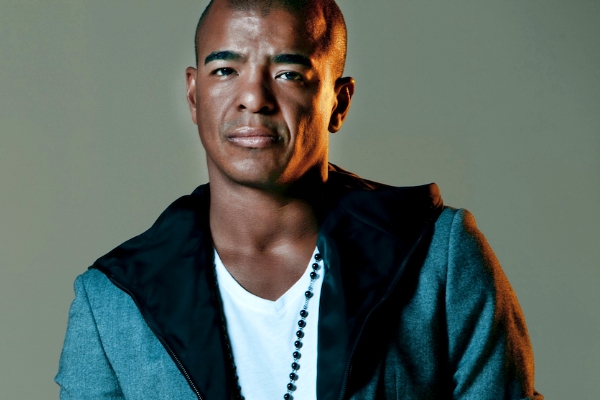 Erick Morillo – ‘Don’t Belong‘ – Erick Morillo and Junolarc have teamed up to release their latest release in the form of collaboration ‘Don’t Belong.’ As their fourth production together, this one begins with a deep, dark introduction that slowly builds under Ora Solar‘s hauntingly, rich vocals.

Subliminal Records boss DJ and producer Erick Morillo is a platinum-selling artist with globally successful track ‘Reach,’ ‘Believe,’ ‘Do What You Want‘ and ‘I Feel Love.’ With musical influences ranging from Latin, reggae and hip-hop to the fun sounds of 90s dance hit ‘I Like to Move It,’ which appeared in the popular Madagascar franchise, Erick Morillo has had quite the rich background.

Giving his label, Subliminal Records, another go last year, Morillo has continuously released new material, including collaborations with producers Eli & Fur and Eddie Thoneick, vocalist Angel Taylor and more. Make sure to check out the track above and keep an eye on this talented, diverse and classically ranked EDM giant.