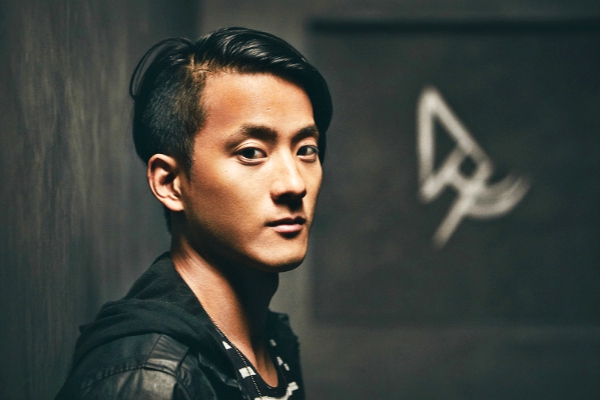 Elephante – The Zoo Vol. 3 – After a successful 2016, Elephante has unleashed the successor to volume two of The Zoo. Since his album EP, I Am The Elephante and The Zoo Vol. 2, the notorious, diverse and eclectic artist has finally given us the next chapter in the giant mix series, The Zoo Vol. 3.

From his established signature progressive house sound to future house, dubstep, trap and more to funk, pop and hip-hop, DJ and producer Elephante presents his tastes in the music industry with an hour mix. Working with over fifty tracks across a wide variety of genres, Tim Wu definitely demonstrates his versatility and uniqueness in talent that he has behind the decks.

Elephante has confirmed that after transitioning into 2017 with his debut I Am The Elephante EP, his remix package and more recent release of The Zoo Vol. 3, we can expect the artist to be performing across a wide variety of venues across North America. With everything said and done, it’s no doubt that Elephante is continuously rising.

Catch the third volume of mix series The Zoo above for a taste of Wu’s high-energy sets and catch the EDM giant in the making in action at one of the dates!