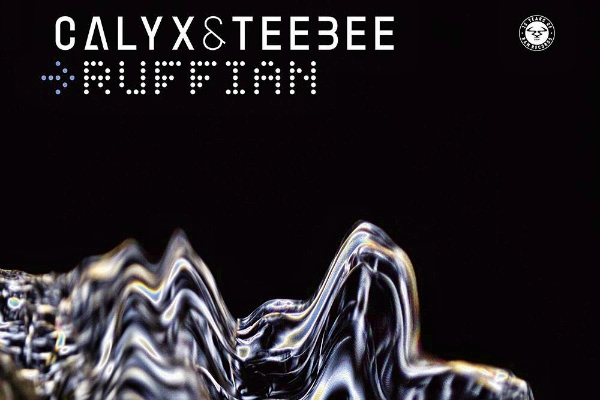 Calyx & Teebee – ‘Ruffian‘ – After a successful 2016 and Ram Records release of their second full length album, Calyx & TeeBee have come back with their latest Ram Records production ‘Ruffian.’ Returning to their roots and the underground, the single echos the club scene with a syringe filled with deep, rich and filthy drum & bass.

Reminding us of why Ram Records were originally drawn in from Calyx & TeeBee, ‘Ruffian‘ takes the duo back to their origins and has already gained them support from the likes of Shy Fx. Filled with dark undertones rolled out beneath carefully layered synth and distorted vocals, tinny percussion and manically peddled drums, this is one every EDM fan has to hear.

From clubs to festivals and house shows, Calyx & Teebee have shown that they can handle every scene. Now, they have taken the scene back to it’s roots and beautifully ruffled up the underground.