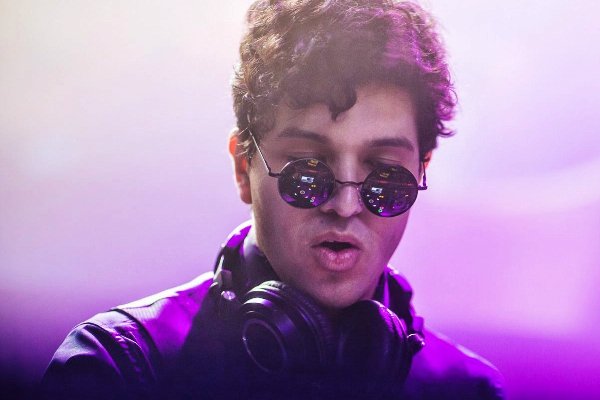 Alvin Risk – ‘FML‘ – While the legendary Alvin Risk has been on a roll with a string of tours, fans all around the world have been waiting on new production work from the masterful mind that this ingenious artist has. Now, we can wait no more as the EDM giant has finally released a much appreciated and well crafted production in the form of a remix for Kanye West‘s track ‘FML.’

Alvin Risk is at the level status as a DJ and producer who has been around longer then the world has known this industry as being EDM. He has worked alongside a wide variety of talented and strong minded artists such as Skrillex, UZ, Designer Drugs, Janelle Monae, Jeremih amongst many and has also remixed for the likes of Steve Aoki, Example and Skylar Grey.

Releasing a diverse collection of productions in the form of singles, remixes, albums and EPs across genres dubstep, trap, drum n’ bass and more, Alvin Risk is the kind of EDM musical prodigy that the industry doesn’t see often. Hopefully this powerful 2017 trap remix debut of ‘FML‘ means that we will soon begin seeing more carefully crafted tasteful productions from Alvin Risk.

Make sure to immerse yourself in the massive mix above and show some love and support for this timeless EDM titan!