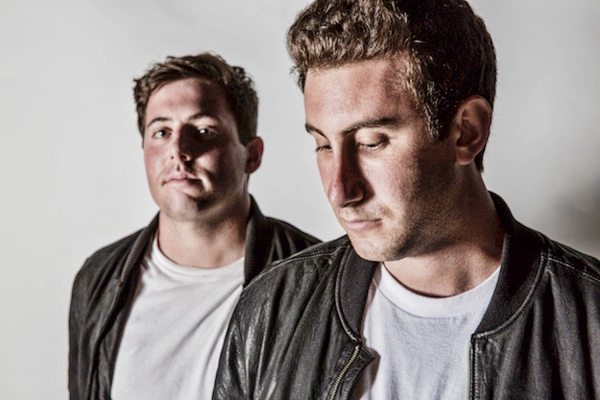 Two Friends – ‘Overdose‘ Remix – Kicking off 2017 with their release of comprehensive remix package for ‘Overdose‘ featuring Natalola, Two Friends begin the new year right. Enlisting and inviting four up and coming producers, the duo have put together an eclectic mix of different sounds, styles and variations of their soul house jam from artists Jameston Thieves, CRWNS, Jinco and Sokko.

Jameston Thieves starts ‘Overdose‘ with energy filled house that transitions into an electro-bass banger. Chicago native and New Orleans local CRWNS rework the track with distinctive future bass that reminds the world that they are a group to be looked out for in 2017. Finally, we have Jinco and Sokko‘s take on the track. Jinco remixes the track with more dub and brass heavy realms, while quickly rising and popular LA based producer Sokko known by artists The Chainsmokers, Gareth Emery and Henry Fong keeps the essence and aesthetics of the original track, adding uplifting chord progressions and a similar song structure.

Two Friends are certainly gearing up for a big start to the new year. With their Out Of Love EP set to drop next month on Spinnin’ and a US tour with Norwegian dance royalty Matoma along with their own headline tour, the duo are definitely taking things up a gear for 2017.