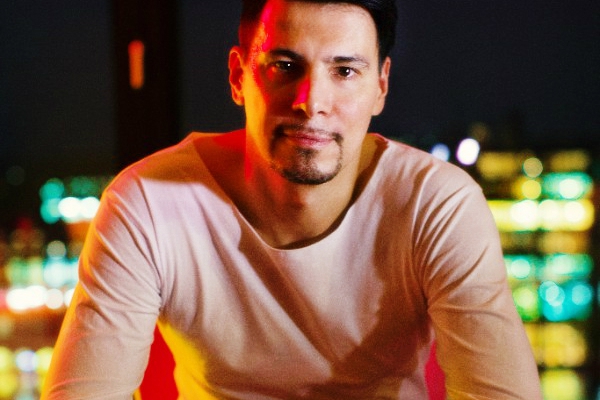 Thomas Gold – ‘Better Versions Of Myself‘ – Masterfully blending pop and electronic to amazing feats, Berlin-based Dj and producer Thomas Gold has come back for 2017 with his latest hit titled, ‘Better Versions of Myself.’ Filled with syncopated rhythms, fluted trilling vocals and delightfully indulging vibes that listeners will enjoy, this will be a track that is set to become one of the worlds staple chants at some of the most esteemed and upcoming 2017 international music festivals.

His previous album release of Magic and Saints & Sinners were clear evidence of Thomas Gold moving in the right direction with a new sound by clocking in over 5 million streams between them alone on Spotify. Despite his shift of experimental sound change having the possibility of failing, fans have stuck with him knowing he has the perfect ability of striking a balance between the dimensions of pop and electronic soundscapes. ‘Better Versions of Myself‘ will have to hold us over until the release of his album.