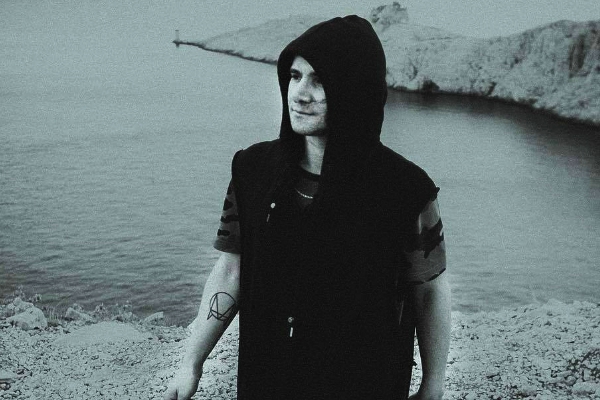 Skrillex – ‘Make War‘ – After 10 years since his departure from the group From First to Last to pursue a solo career as Skrillex, Sonny Moore has unveiled his latest work in the form of rock track ‘Make War‘ as a reunion release on his birthday. Out now on his very own imprint OWSLA and the Sumerian label, fans all around the world get a glimpse of his much revered musical roots.

Sonny co-wrote the track in addition to lending his vocals and production skills for the original band’s first reunion in more than a decade, with original members returning for their respective roles. Heavily reminiscent of the band’s original sound and a delight to the biggest fans of these respective artists, From First to Last with Sonny Moore truly bring it hard in all of the best ways possible.

As a track that couldn’t have been more of a pleasant surprise for fans of From First to Last and Skrillex, we were given a taste of this reunion release via Sonny’s Instagram post which you can find above! If you want to officially put it in your music library, you can find the single on iTunes, Spotify and SoundCloud Go. Finally, be sure to show some support for these esteemed artists and share the love!