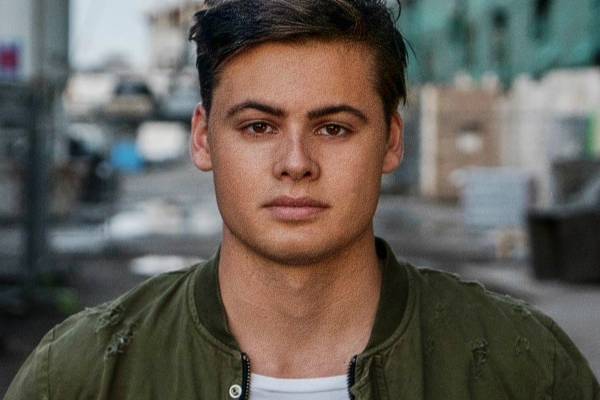 Audacious Holland DJ and producer Mike Williams has been at it as early as 12 years. Since, he has improved his craft and played alongside EDM giants Martin Garrix, Tiësto, Hardwell and Don Diablo. After debuting his track ‘Sweet and Sour‘ fantastically via Spinnin‘ and hitting it #6 on the Beatport Top 100, he went on to collaborate with mentor Tiësto on ‘I Want You,’ amassing over a million views on YouTube!

Looking set to make a major impact in 2017, we can only expect to see him at many tours with a myriad of releases this year!