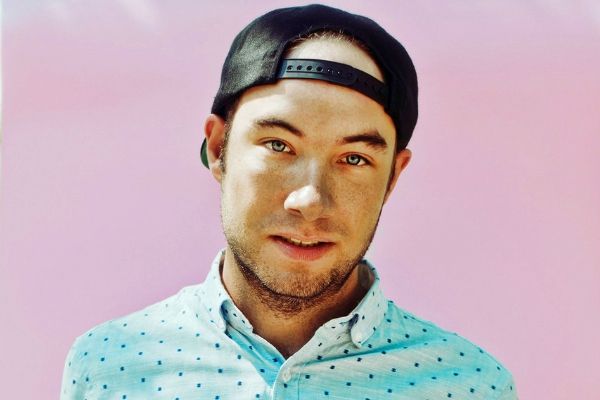 Determined to bring happiness to the masses through his infections style of music, Kasper Vrielink better known as Kav has spent the last few years making his mark on the dance music scene. Teaming up with tropical house phenomenon Sam Feldt for their 2014 collaboration ‘Hot Skin,’ which amassed over 12 million streams on Spotify, Kav has received support from industry heavyweights including Oliver Heldens, Tiësto and Kygo.

Finding inspiration from all over the dance music spectrum, ranging from jazz to tech-house, Kav blends digital sounds with the warmth of acoustic sounds to create his distinct signature style. Selected by Spotify for their Spotlight Artists of 2016 in the Netherlands, Kav Verhouzer is most definitely one to watch over the next few months.