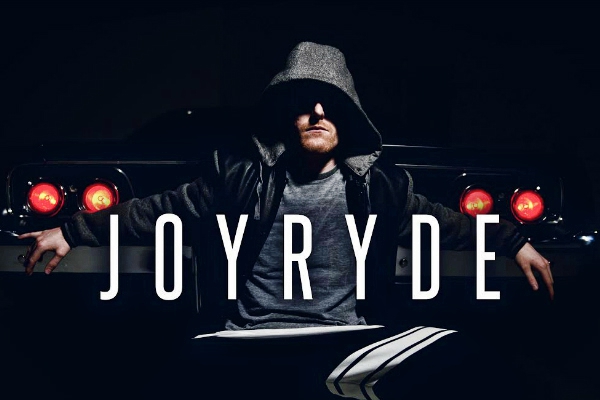 JOYRYDE – Diplo & Friends Mix – After rising to the top of the electronic music scene last year, DJ and producer JOYRYDE is going in over drive at the start of 2017 with his new Diplo & Friends Mix followed by a variety of tour dates up until March for his North American Tour.

Having just released his mix onto Radio 1, UK-bound JOYRYDE gives us a taste of some of his favorite heavy-hitting selections from the previous year. The Diplo & Friends Mix spans across an hour-long variety of intense unreleased originals and remixes ranging from UK grim and grave to hip-hop and bass genres.

Of course, in addition to this JOYRYDE is following up this hour-long mix with his North American Tour which kicks off in Las Vegas and continues journeying across the continent across 15 shows in all in the next coming three months. Aside from headlining shows in major cities Chicago, Toronto, Denver and New Orleans, the unstoppable DJ is set to bring his custom-built C.A.R (Calling All Rydrz) to the stage setup of select cities such as San Francisco and Santa Ana. Calling All Rydrz is a stage production that is centered around a full size, tricked out 1969 matte black Doge Charger which got its’ debut in the crowded sold out venue in LA and New York last year.