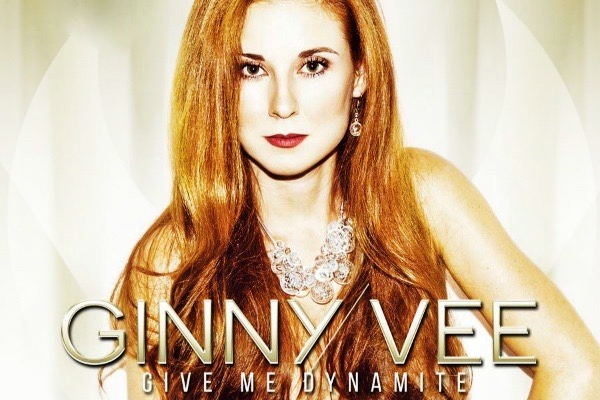 Ginny Vee – ‘Give Me Dynamite‘ – After being spotted by former LA producer Christian De Walden, Mind The Floor label Italian born singer Ginny Vee has released her latest dance pop anthem, ‘Give Me Dynamite.’ Arranged by Steve Manovski and recently snapped up by Disco:Wax (Sony Music) at the Amsterdam Dance Event, this upbeat and infectious single has a Northern European house sound with Vee’s raw clear vocals that will make everyone want to vibe.

Getting suggested to “get a secure job” any time she spoke of a career in music to her family, Ginny Vee has had a tough and long journey. Initially going to school for law, leaving to follow her passion for creative arts to later pursuing an acting career and modeling, Vee finally revisited her passion for singing where she met some of the biggest names in the Italian music industry.

After this long journey, she has finally received a break and can truly head in her own direction.