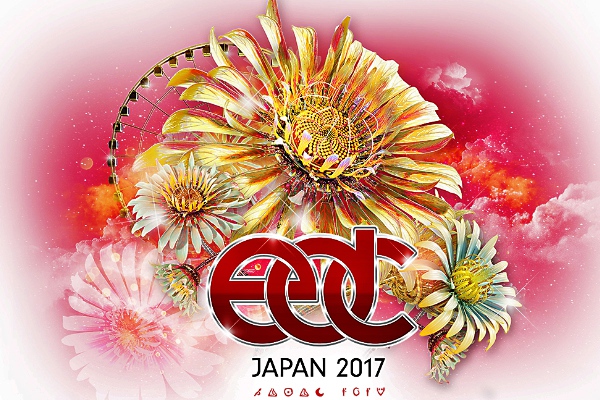 Two-day general admission passes for the first-ever EDC Japan are priced at ¥26,000, while VIP tickets are currently ¥60,000. Single-day passes are also available with general admission tickets priced at ¥14,000 per day, and VIP tickets offered at ¥33,000 per day. All presale ticket types can be purchased here until Monday, February 6. Catch them fast, while they still last!