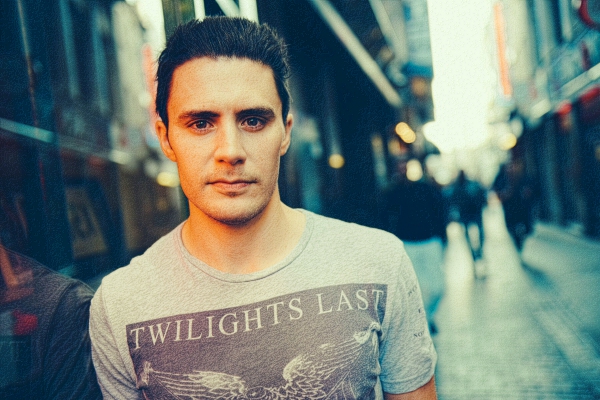 Corderoy – ‘Touch Your Face‘ – Setting Enhanced Recordings in motion for 2017, Corderoy debut’s the label’s first release of the New Year with ‘Touch Your Face.’ As a track that layered piano chords above crisp drums and subtle horns, ‘Touch Your Face‘ efficiently and effortlessly creates a flowing house production full of emotional touches that gives a seemingly smooth atmosphere to dance to.

British DJ and producer Corderoy has been in the electronic music scene for some time now. Originally getting his start as a trance producer with several releases on major labels in the early 2010’s, he has certainly gone a long way. Fast forward seven years and one can see that Corderoy has acquired many success’s since.

Not only has he started his very own CDRY label, but he has also officially remixed Paul Oakenfold‘s iconic track ‘Ready Steady Go.’ Recently though, he has had releases on widely successful and well known DJ and producer Don Diablo‘s Hexagon Records and has even had his track ‘Close My Eyes‘ remixed by the esteemed artist himself.

Now starting 2017 with a production that perfectly balances itself between house music and a radio anthem, Corderoy manages to touch us all with good vibes, allowing us to get up and move while also being able to sway back and forth to the liquid sounds and calming pulsating bass that is ‘Touch Your Face.’