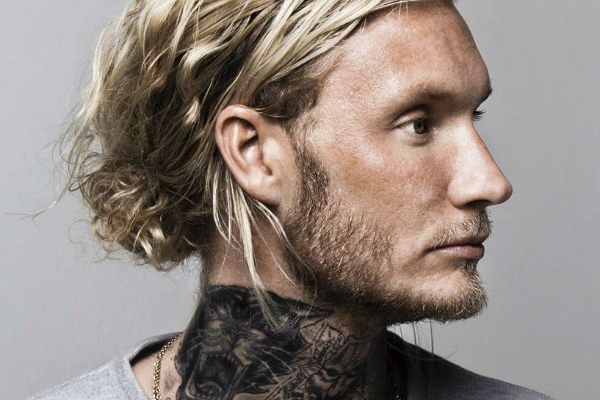 Borgeous – ‘Coffee Can Money‘ – Borgeous has partnered up with globally rising DJ and producer Morten to deliver one of their biggest smashes yet, titled ‘Coffee Can Money,’ featuring LA-based singer and songwriter RUNAGROUND. Out on Borgeous’ Geousus Records label,’Coffee Can Money’ offers a phenomenal, catchy and subliminal sound with RUNAGROUND‘s vocals, polished melodies and a enchanting atmosphere.

American songwriter, producer and DJ Borgeous has put himself on the eclectic EDM soundscape in the past three years with three Billboard Dance Radio Top 10s, three Beatport #1s and a #1 on the iTunes Dance Charts in fifteen different countries amongst so many more journey filled accomplishments. His more recent achievements consist of him gaining a 2017 residency at Las Vegas’ world-famous Hakassan club, has continually played at some of the world’s most renowned and prestigious festivals and has held wonders on his House of Borgeous radio show.

On the other hand, Danish Los Angeles-based DJ and producer Morten has been one of the fastest rising artists for today. He first blasted his way into fame with his 2016 collaboration ‘Kids‘ with world-renowned artist and industry leader Steve Aoki and followed that up with accumulated 17 million+ streams on Spotify track ‘Beautiful Heartbeat,’ which spurred a myriad of remixes and reworks. Now, this new collaboration with Borgeous is bound to boost his already meteoric rise even further.