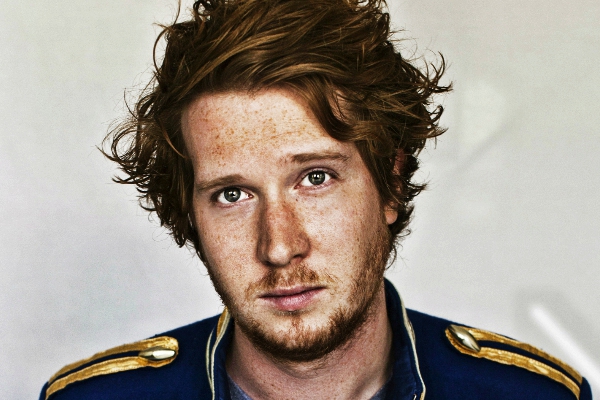 Bakermat – ‘Baby‘ – Dutch DJ and producer Bakermat has revealed first single of the new year, titled ‘Baby.’ Out via Dirty Soul, B1 Recordings and Ultra Music, the track flaunts some heavy hitting drums with bursting energy over a driving bassline all layered under a soaring female vocal. With some warm piano chords and the Dutch producer’s signature saxophone hook, ‘Baby‘ is a track that doesn’t come around often!

Recognized for his uplifting house style, Lodewijk Fluttert better known as Bakermat has helped establish the house sound in dance music. His single ‘One Day,’ featuring Vandaag has amassed over 47 million Spotify plays, peaked in the Top 5 of several European singles charts and has went platinum in Germany.

Be sure to check this one out and show some support if you enjoy what you hear!