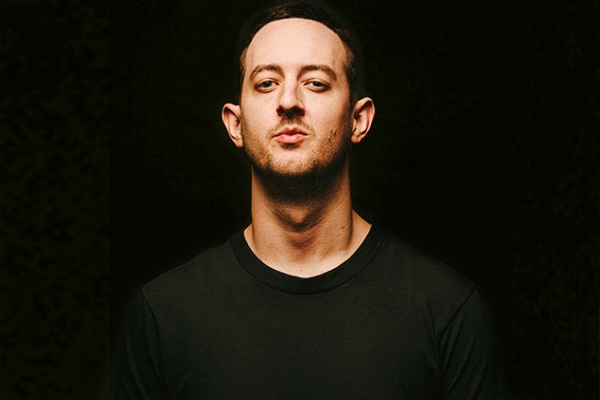 Wolfgang Gartner – ‘Devotion‘ – It’s been quite a ride for LA/based DJ and producer Wolfgang Gartner (aka Joey Youngman). Producing and performing for over a decade, he’s dropped numerous critically acclaimed dance anthems and is never afraid to explore different music styles along the way – from electro and progressive house to more funk tinged tech house.

In 2011 Gartner released his debut album Weekend In America which propelled him to superstardom within the dance world and beyond. The versatile artist has also produced music alongside will.i.am, Mick Jagger, Tiësto and deadmau5, while managing an extensive touring schedule.

Early this year Gartner returned to the spotlight with his sophomore album 10 Ways To Steal Home Plate, while playing clubs and festivals from North-America to the Ibiza isle. Turning 2016 into an amazing year, he now completes his year with ‘Devotion,’ a track that embodies his love for vintage house music.

“‘Devotion‘ is honestly my favorite song I’ve produced in years. I got back into the vintage house mentality that ultimately shaped my musical tastes, combined that with some of the fresher sounds that have been inspiring me lately and peppered in some traditional Wolfgang production tricks. ‘Devotion‘ embodies all the different veins of house music that I have loved and produced over the past 20+ years. It’s an addition to my discography that keeps me evolving as an artist and exploring new territory rather than doing the same thing over and over again and playing it safe to please a fan base. Essentially, ‘Devotion‘ is a nod to my TRUE house music roots with a current and personal twist on it.” – Wolfgang Gartner