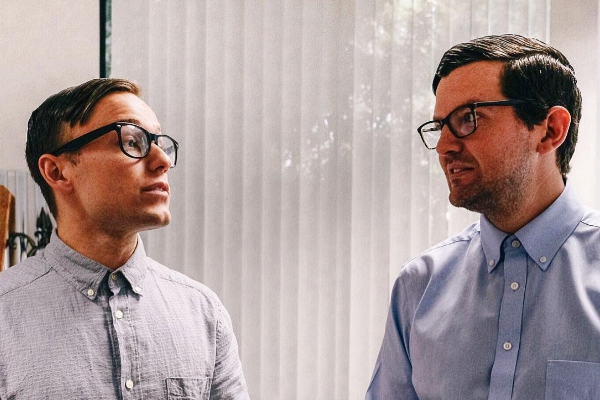 The video lives up to any amount of absurdity that you might expect from a Party Favor and Dillon Francis collaboration; poking fun at a corporate-company lifestyle, we follow nerdy versions of Dylan (Party Favor) and Dillon as the two superstar producers play the stereotypical roles of nerdy coworkers who are relentlessly picked on by the rest of the company.

Throughout the video, the pair are victims of merciless pranks from their coworkers and boss, until their impending backlash, which marks the turning point of video and perfectly fits the “party and destroy” theme of the EP.

Be sure to watch the hilarious collaborative music video above from Party Favor and Dillon Francis.