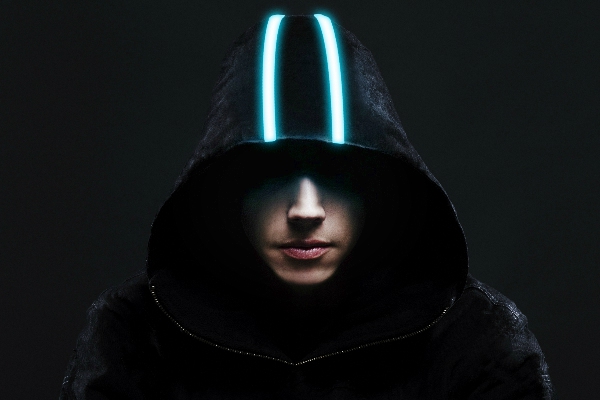 Liquid Stranger – ‘Hotbox‘ – Liquid Stranger has always to been able to blur the lines when pertaining to the word genre. He has always gravitated to the road less traveled, creating a unique perspective on music production and style. Its this progressive thinking that has played a crucial role in his success as a leader and tastemaker of the “free form” sound revolution.

The latest from the Swedish maestro ‘Hotbox,’ is gigantic and genre-bending in the way we have come to know and love him for: its thundering bass lines with hypnotic, driving beats topped off with a call to action rap from the enigmatic MC Shells. Martin wrote ‘Hotbox‘ while he was on his recent headline Weird & Wonderful tour this past fall. He has decided to release it for free download to fans as a precursor to Weird & Wonderful EP, which is slated in late January on Wakaan.

The fluid, transcendental nature of Liquid Stranger‘s music enables him to appeal to listeners of many types of music – in fact, he has held the #1 chart position on numerous occasions and in several different genres, including dubstep, reggae and drum & bass via Beatport. His single ‘Dissolve‘ has reached a massive 2.3 million streams on Spotify, along with racking up millions of plays on his Soundcloud page.

He has also enthralled crowds around the world this year with appearances at prolific festivals such as Shambhala, Electric Forest, Bumbershoot, Imagine, Nocturnal and Summer Camp. His metamorphic approach to music has grown beyond his own productions into his own imprint Wakaan, which defines itself as “a forum for eclectic music and art.” With Wakaan, Liquid Stranger hopes to curate and support other unique producers and artists. We never know what this jack-of-all-trades will come up with next, but we can bet it will be completely unexpected and undoubtedly awesome.