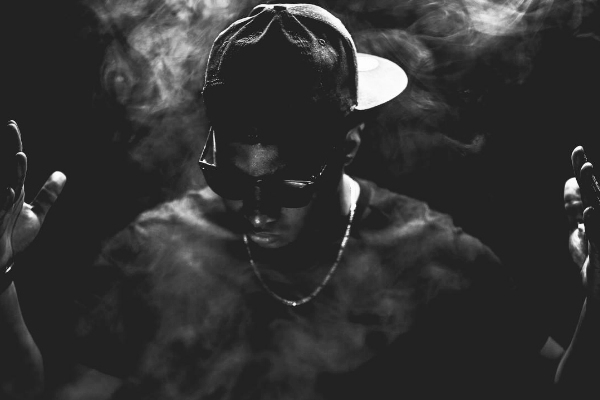 LE KiD – ‘BAE‘ – After a couple months of releasing powerful rework of ‘Rockstar,’ LE KiD is back with his now massive chilled back future bass original ‘BAE.’

Rising DJ and producer LE KiD coming out of France focuses on hip-hop, trap and trapstep. He has released popular tracks  ‘CALiBER 2.0‘ featuring DE$iiGNER and his remix of DJ Snakes‘ ‘Ocho Cinco,’ with both having received notable support. His previous remix of SHOP BOYZ‘s ‘Rockstar‘ aptly titled ‘Rockstar 2.0‘ held Snails-style wubs, trap, bass and an evident ability to rework tracks.

Listen to ‘BAE‘ above and make sure to show some support for LE KiD!