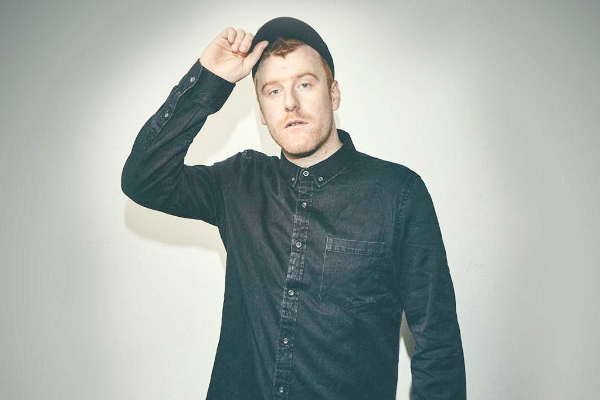 JOYRYDE – ‘Damn‘ – Still riding the wave from his widely supported OWSLA debut ‘Hot Drum,’ JOYRYDE is back with a rap-meets-trap game changer titled ‘Damn,’ featuring Indiana-based rapper Freddie Gibbs. With a mixture of rhythmic vocals and heavy drops, this track has the dynamic appeal that has bolstered JOYRYDE’s swift rise to stardom.

“After I made the instrumental for this record, I found it very hard to fit a vocal on it,” JOYRYDE said. “Most verses I tried were lazy and too ‘styled out.'” Freddie’s vocal crushed it. “The man has a serious sense of rhythm in his bars.”

In addition to spending time in the studio cooking up new original tracks, JOYRYDE has introduced a new full live stage production dubbed ‘C.A.R‘ (Calling All Rydrz)–complete with a full-size 1969 Dodge Charger on stage. JOYRYDE premiered ‘C.A.R‘ earlier this September at his debut, sold-out show in Los Angeles and will be taking his show to New York City on Dec. 30 at Webster Hall with a full support line up announcing soon. Most recently, JOYRYDE was tapped as the first artist to curate Axwell’s Weekend Weapons Spotify playlist.

‘Damn‘ is accompanied by a tripped out music video that takes viewers on a psychedelic JOYRYDE through a series of visual hallucinations and fractaling images. The video maintains the artist’s reimagined car imagery found in his stage production as an ongoing thematic element.