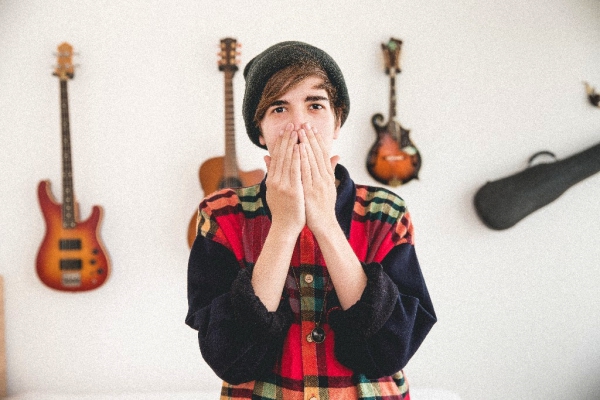 Filous – ‘Let It Snow‘ – Filous, the nineteen year old Austrian producer who mesmerized listeners this Summer with his electronic and folk crossover tune ‘Emilie,’ now returns with ‘Let It Snow,’ which was premiered by Ben Harvey on SiriusXM Chill and is available via Ultra Music on all digital platforms.

filous’ reinterpretation of the Holiday classic follows the Billboard-premiered ‘Emelie,’ which was his follow up to the Dawn EP and quickly went viral, reaching #1 on Hype Machine and over 3.5 million plays. Critics raved over it’s use of harmonica and guitar with Billboard describing it as “a beautiful, heart-wrenching song featuring vocals from Buster Moe alongside a knee-slapping beat and tons of harmonica.”

19-year old Matthias Oldofredi better known by his alter ego filous, is considered one of the fastest rising stars in electronic music and was named in Spotify’s “Spotlight on Artists 2016.” He began to deconstruct tracks from his favorite independent artists and flips them into alternately exhuberant and wistful dance remixes. Dabbling with every instrument that intrigues him and mastering it, filous evolved from a naturally gifted instrumentalist to precocious beatmaker artist.

His debut EP, Dawn, is distinguished by his focus on rhythm and motion. The lead single ‘How Hard I Try,’ has already amassed over 50 Million streams on Spotify and over 9 Million streams on Soundcloud. As an artist, filous has over 220 million combined plays across YouTube, Soundcloud, and Spotify.