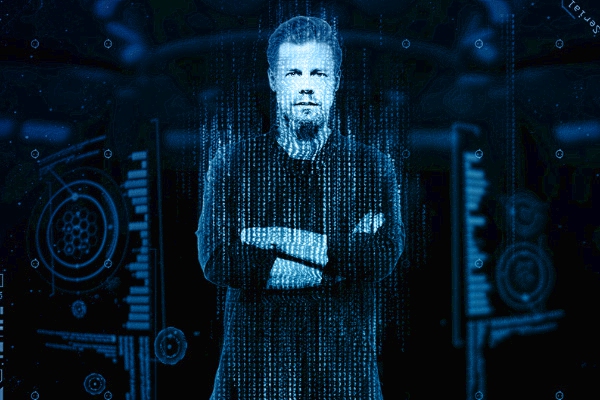 Ferry Corsten – From The Heavens – 15 years ago a movement was started in The Netherlands that would leave a sentimental connection with fans worldwide until this present day. At the very heart of that movement was Gouryella. What first started as a collaboration project between Ferry Corsten and Tiësto, shortly after became an exclusively solo pseudonym for Ferry himself and which in 5 releases blazed a trail for electronic music that is rich in melody, arrangement and texture. It would inspire many artists and resonate with an even greater number of fans around the world. Gouryella – From the Heavens is the official documentary that will detail the full story of one of dance music’s most revered and mystical dance acts.

Featuring appearances from industry figures that include the likes of Armin van Buuren, Paul Oakenfold, Cosmic Gate, Markus Schulz, Above & Beyond and Aly & Fila, the documentary gives a timeline of the history of Gouryella and the impact that the records have had on millions of fans worldwide. The film also gives insight into Ferry Corsten’s decision to revive Gouryella after a 13-year hiatus from the project and follows that journey up until the present.

His decision to take Gouryella from the studio to the stage was what led to the launch of Gouryella Live with two arena shows in Sydney and Melbourne back in March 2016. News of these two shows ignited a global demand for the project that led to Gouryella Live featuring at many of the biggest festivals around the globe of which included EDC Las Vegas, Tomorrowland and Ultra Europe.

In partnership with Ferry Corsten’s Gouryella, It’s a Fine Day and Symbiotic, the world premiere of Gouryella – From The Heavens will take place at the Hawthorn’s Lido Cinema in Melbourne on Wednesday January 4th 2017, where fans and industry figures will be treated to an exclusive evening screening attended by Ferry, topping off a monumental 2016 for Gouryella as we enter the new year. The stylish setting of Melbourne’s Lido Cinema provides the perfect destination to rollout this exclusive event following Ferry’s decision to take Gouryella down under for the act’s debut live world premiere at Atlantis back in Autumn of 2016.

Speaking about From The Heavens, Ferry said, “Telling a story through music is one thing. Telling a story through photos, video and a narrative is another. I’m very excited that I’m able to bring this documentary onto the stage and take my fans with me on a journey behind the scenes and through the process that is Gouryella.”

Gouryella has delivered countless memories over nearly two decades. Now captured on screen for the very first time, music fans can follow the journey of one of trance music’s most loved aliases and experience the full pioneering affect that the music of Gouryella has had on the dance music community at large.