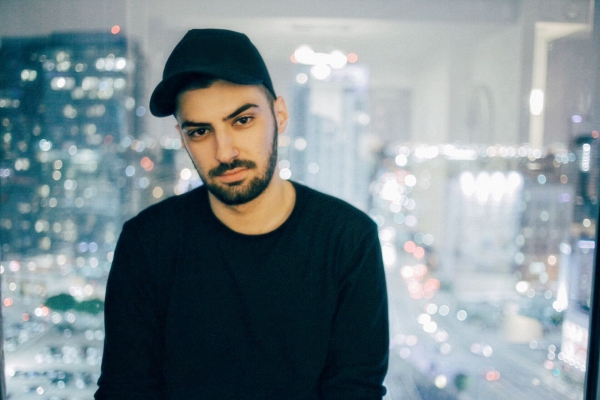 Dirty Audio – ‘Ocho Cinco‘ – Just in time for the holiday season, Dirty Audio releases a hot remix of one of this year’s biggest party tracks by DJ Snake and Yellow Claw titled ‘Ocho Cinco.’ The original was already a party-starter, but now Dirty Audio‘s remix takes it to a whole other level with distinctly exotic vibes and massive breakdowns.

The LA-based producer consistently puts out hard-hitting, bass-driven tracks that hit dance floors hard across the globe, such as his ‘Gettin’ That‘ release on Mad Decent, which hit at #1 on the hip hop charts and was a popular set pick by DJs this year. DJ Snake was one of Dirty Audio‘s earliest supporters, which makes ‘Ocho Cinco‘ a significant release for the ever-fast growing producer. ‘Ocho Cinco‘ resonates with DJ Snakes heritage with its’ Middle Eastern sound, which makes this remix even more appreciated and esteemed by these artists.

Just in case you aren’t familiar with Dirty Audio yet, he has gotten some epic plans for the near future of 2017. After ‘Ocho Cinco,’ we can expect a remix for Afrojack, releases for Insomniac and Monstercat, some exciting artist collaborations, and an Australia and New Zealand tour to cap it all off.

All these accomplishments are by someone who failed his high school music class! Dirty jokes about the time he saw his teacher who failed him at one of his shows, proving that everything comes full circle. With a line up like this producer has, it’s certain that he isn’t slowing down anytime soon. 2017 is looking like an impressive year for Dirty Audio!