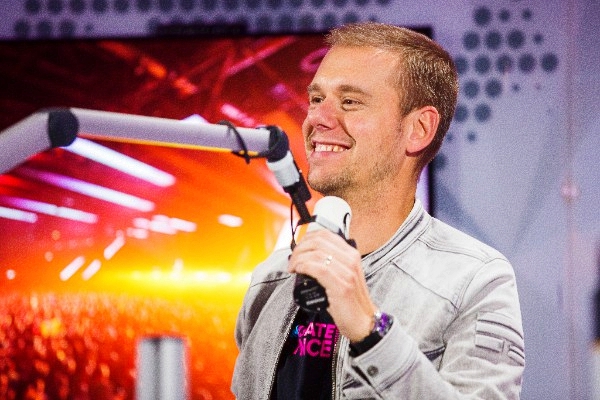 A sure-fire way to get fans from all over the world in A State Of Trance, ‘I Live For That Energy‘ takes after its predecessors. Just like the previous anthems for A State Of Trance, this track harbors tremendous power and overflows the crowd with waves of energy while blowing their minds with an exceptionally dulcet melody.