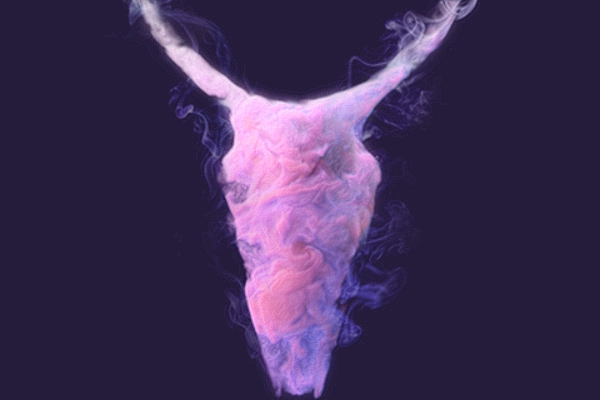 Yogi – ‘Blow You Up‘ – Enigmatic producer Yogi has released his latest single ‘Blow You Up‘ featuring AlunaGeorge & Less Is Moore, out via OWSLA. The track brings a summery feel to the end of the year, complete with a video featuring a fiery Aluna. Yogi has been one of the most in-demand producers since his breakout hit ‘Burial‘ featuring Pusha T in 2014, working with Rita Ora, D.R.A.M., A$AP Ferg, Jeremih, Tinashe, Juicy J, Kid Ink, Dizzee Rascal, Tinie Tempah and more over the years.

Yogi has also produced ‘Not Above Love‘ on Aluna‘s latest album, I Remember, and the two continue that collaborative spirit into ‘Blow You Up.’ Watch the video and stay tuned for more music soon.