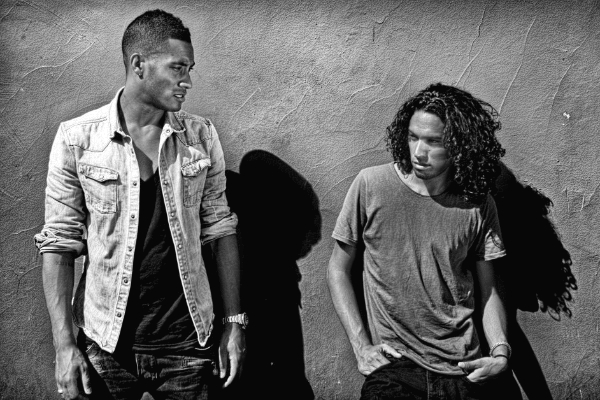 Sunnery James – Armada – Sunnery James & Ryan Marciano have inked a deal with Armada Music. In collaboration with the Amsterdam-based record label, the Dutchmen are to launch a new label called SONO MUSIC. The first release on SONO MUSIC is due in January 2017.

Sunnery James & Ryan Marciano have made quite the name for themselves in the world of dance music. The Amsterdam-based DJs and producers adorn the line-up of many prestigious festivals every year and earned themselves a residency at club Hakassan in Las Vegas with their distinct signature sound. In addition to touring the world and producing music, Sunnery James and Ryan Marciano will also host their radio show, Sexy by Nature. As of January 2017, the radio show will be available on Radio 538, the biggest broadcasting station in the Netherlands.

On December 7th, Sunnery James & Ryan Marciano will also serve as the headliners of the next edition of Armada Invites. Armada Invites is a recurring event in Armada Music’s own in-office club in Amsterdam, comprising exclusive showcases from some of the biggest and/or most talented artists in the world, such as Erick Morillo, Armin van Buuren, Gareth Emery, Cedric Gervais and Julian Jordan. The event reaches a worldwide audience through its livestream on Armada Music‘s Facebook page and YouTube channel. Armada Invites: Sunnery James & Ryan Marciano is the first edition of Armada Invites since its three-day spectacle during Amsterdam Dance Event 2016.