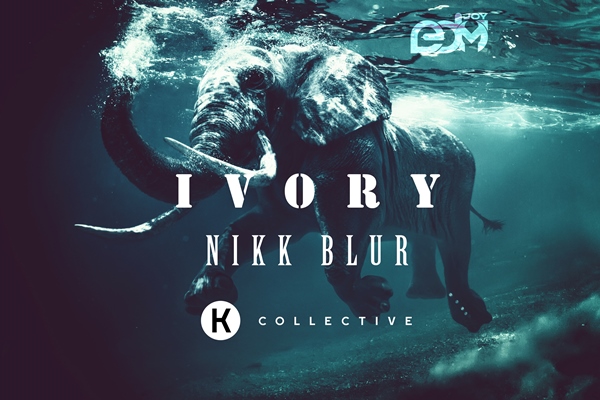 Nikk Blur – ‘Ivory‘ – Nikk Blur has just released his latest track, ‘Ivory,’ through EDM Joy‘s label, K Collective. Known as Yassine Khalili, Nikk Blur is a 19 years old DJ and producer from Morocco, who has been releasing productions since 2015. His focus has been electro and electro house with notable tracks, such as ‘Kong‘ and ‘Rise,’ amongst many others. He has gained record label signings from labels, such as DirtyDutchMusic, Ensis Records and more. With support from EDM giants Thomas Gold, Blasterjaxx, Dada Life, Danny Avila and more, Nikk Blur continues to strengthen his career with this powerful support and huge productions.

Show some support for Nikk Blur and listen to his track below!