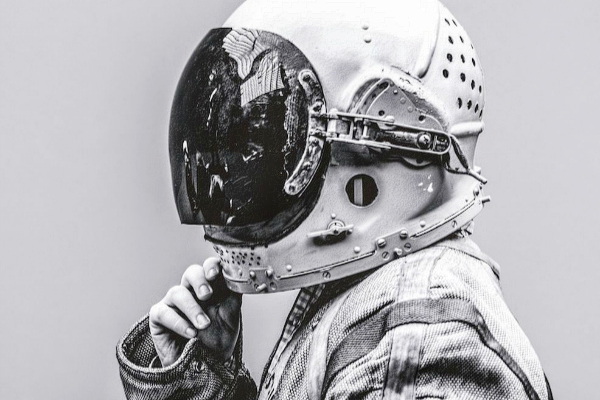 MØNRO – If winter’s chill has you longing for the endless days and perfect nights of warmer months gone by, look no further than the MØNRO remix of TW3LV‘s ‘Sunset Skies.’ While the original is a fusion of light, indie-influenced electronica, MØNRO’s fresh take on it adds a dreamy, funky element to the emotive lyrics. The result is a track that is accessible to listeners across genres of electronic music without feeling mainstream, introducing MØNRO as a versatile newcomer with a bright future.

Not much is known about TW3LV, the original producers of ‘Sunset Skies,’ except that the project was created in 2014 by a French electronic duo. After both of them had been involved behind the scenes with music production for many years, they wanted to create an entity without an identity-one that let the music speak for itself. Thus, TW3LV was born with the hope that listeners would be able to experience their music in the purest way possible.

Just like TW3LV‘s fluid identity, their music is hard to define. The duo has created a unique sound that fuses their love for 80s music with modern culture’s electronic music; the result is a memorable and captivating combination of indie, new wave, and electronic influences that are reminiscent of both the past and the future.

The ‘Sunset Skies‘ remix is the first of MØNRO‘s under his own moniker. The producer – who hails from the idyllic South of France – was a member of the pop production duo D8, then became a ghost producer for several different artists. MØNRO‘s diverse background lends itself to a sophisticated, dynamic style that resonates with listeners of all musical preferences. This is only the beginning for this promising producer!