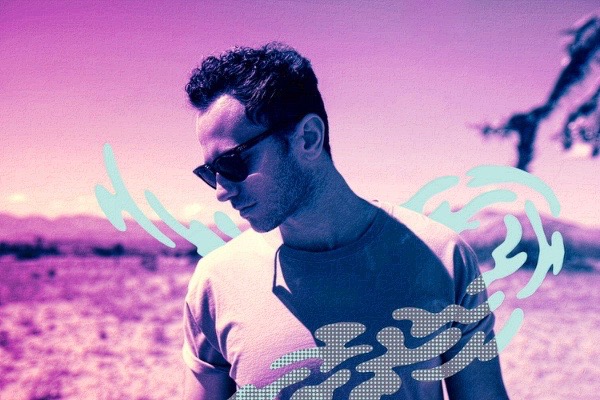 Out now on Spinnin’ Records, the six-track project sees Jesser establish himself as not only a DJ and producer, but also as a credible singer/songwriter. Featuring collaborations with Nella, Anjulie, Joker Jaxx, Jarell Perry and Quiñ, Casa Mirage has already racked up over 600,000 streams with only two released singles, ‘Lost With You‘ and ‘Between These Lines.’

To accompany the EP’s release, Jesser has also released a seven-minute featurette featuring singles ‘Lost With You‘ and ‘Between These Lines.’ Directed by Justin Pagano, Jesser‘s feature moves through time and space at its own unique and cleverly crafted narrative timeline. The beauty of the music video lies in its abstract composition that moves forward, backward, and everywhere in between allowing the viewer to really immerse themselves into the unknown. The hypnotic video is only elevated by the enveloping, and sometimes mystifying, sound of Jesser.