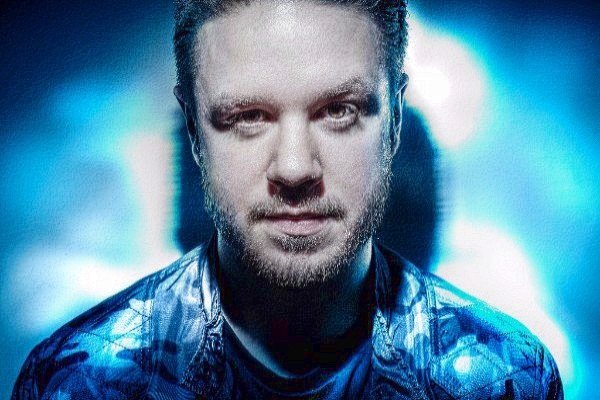 John Dahlbäck – ‘Won’t Back Away‘ – Although an unexpected team-up, ‘Won’t Back Away‘ is the result of exactly the kind of musical connection every artist aims for. The single, a chance meeting turned massive collaboration between John Dahlbäck and Dutch singers Nick & Simon, saw its release today on Armada Music and is bound to leave the world wanting more.

Nick & Simon, who are among the most successful acts in the Netherlands, found themselves cruising across Scandinavia. Upon entering a club, they caught a glimpse of John Dahlbäck working the decks like a madman. What sparked was a strong musical connection and they soon decided to hit the studio together, giving rise to the brand-new offering, ‘Won’t Back Away.’

‘Won’t Back Away‘ comes hot on the heels of recent John Dahlbäck single ‘Bapalapa,’ which is rumored to be a sneak peek of the Swedish DJ and producer’s forthcoming album. The Swede’s consistent outpouring of new records only fuels these rumors, as is the case with this fresh release on Armada Music.