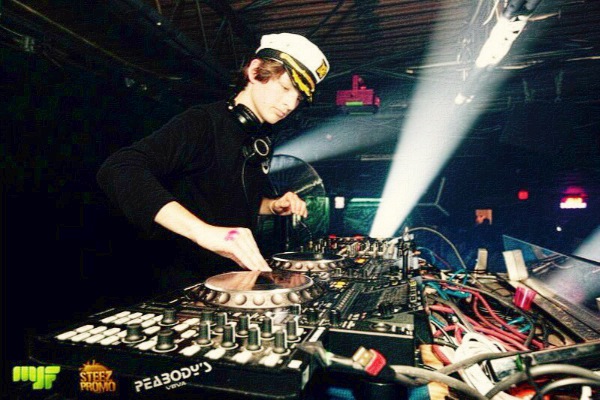 Ship Wrek – ‘Pain‘ – After his highly successful and recent release of ‘Ark‘ on NCS, reaching an astonishing 1.6 Million plays on SoundCloud, Ship Wrek comes back to the label with a new original production, ‘Pain,’ which premiered during his official TwitchCon live stream in San Diego earlier this week.

16 year old trap producer, Ship Wrek, had a breakthrough when he set sail with his Take/Five collaboration on his remix of GTA’s famous track, ‘Red Lips.’ As being only one of many tracks in his already strong discography, he went on to release an original single with Take/Five on Uprise Music, ‘Geisha,’ and additional remixes for the likes of Flux Pavilion, The Chainsmokers as well as a debut EP on Trap Nation.