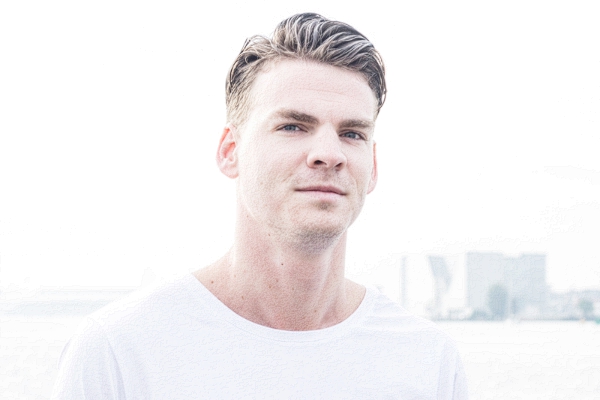 Rodg – High On Life – After building strong momentum with a wide variety of live plays and features on high-profile radio shows across the trance scene, Rodg’s debut album finally sees the light of day. High On Life has been put out on Amsterdam-based record label Armada Music, ultimately hitting #11 in the iTunes US dance charts mere seconds after its release. From title track ‘High On Life‘ to tracks such as ‘Alibi,’ ‘Flaked‘ and ‘Wired,’ Rodg’s debut album harbors full range of irresistible cuts.

High On Life is an album that is perfectly balanced between fresh productions that have already become favorites amongst fans all around the world.