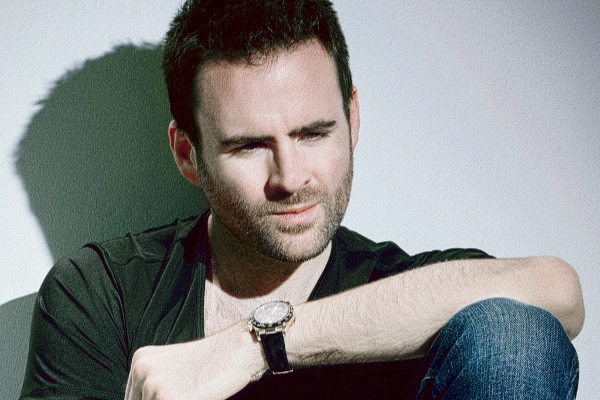 Gareth Emery is a DJ and producer who has performed at the Olympics, hosted his own festival stage at Australia’s infamous Stereosonic and has curated his own EDM brand titled Electric For Life all in the past year. As a musician who has been creating melodies for years now with a large variety of albums, festival performances and artists, Gareth Emery has become a true electronic dance music giant.

With this latest remix album, 1000 Reasons to Live and a world tour spanning across 2016, Emery will continue growing his success as an EDM giant. Be sure to listen into his remix compilation, as it has something special to offer everyone, no matter the taste in music. Having tracks that make you feel alive again, fans all around the world will have a chance to take this invigorating musical journey with a myriad of genres, such as trance, electro, progressive, dubstep and more!