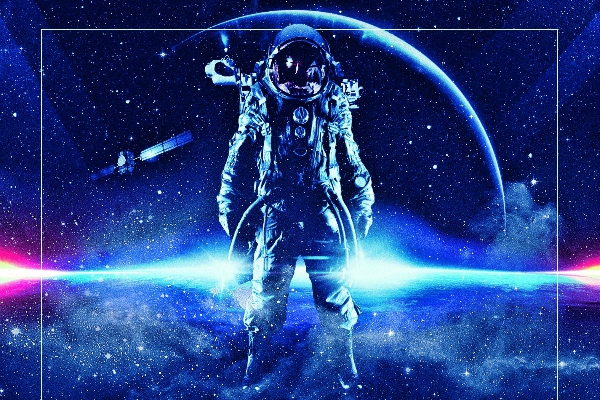 Blastjacker – ‘Astronaut‘ – DJ and producer, Blastjacker, has just recently released a preview of his up and coming track, ‘Astronaut,’ which is set for release later this December.

As an artist who has released three other tracks and two mixes focusing heavily on house and progressive house in the past year, Blastjacker began his DJing career at 18 years old. Blast Jacker or Taylan Gürüz started in the Greater Disco “Part III” in Bad Toelz, where his success grew speedily. By always providing a thoughtful selection with a mixture of the different facets of house music in his live sets, he became one of the winners of the Energy Mastermix, enabling him to start a LIVE radio stream, causing a breakthrough in his career.

Since then he has performed in a myriad of concerts, such as Open Beats Festival in Herzogenaurach, Elements Festival in Dormettingen, the Color Emotions Festival in Nuremberg and more. With notable support from artists TWO LOUD, 2Elements, DJ Juicy, Jaxx and more, Blastjacker is creating anticipation like none other with the preview of his latest track, ‘Astronaut.’