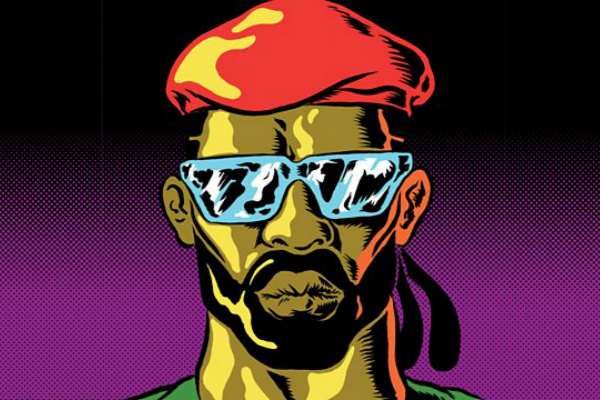 Music Business Worldwide has come together with an answer to the top most-played artists on BBC Radio 1 in 2016. By using quite a bit of effort and a big calculator, they found that non-UK artists make up the majority of the Top 15, while six of the top 10 are British artists. Further, they found that the top 6 of the network’s most-played songs in 2016 aren’t from the UK and that no track in the Top 20 list could be defined as a British performer either.

All this said, music streaming platforms and radio channels usually represent what listeners enjoy most. In addition to this, the most played artists are usually the ones that are more mainstream. The focus of our worries should be less on inclusivity in BBC Radio 1‘s top 10 most-played artists but should be more on the lack of less mainstream talent. Of the Top 15 artists, some of the most mainstream artists are Drake, Coldplay, Major Lazer, Justin Bieber, Kanye West, The Weeknd, Calvin Harris and The Chainsmokers. Despite the fact that many of these artists are enjoyable and notably supported by millions all around the globe, they could easily be moved aside for a variety of fewer mainstream artists, with major talent.

As one of the world’s biggest streaming radio channels, BBC Radio 1 does seem to do their best to promote countless other less mainstream artists, while still supporting more famous ones. Although there may not be as much inclusivity and there may be fewer mainstream artists than people would like, the top most-played artists at the end of the year represent what the fans enjoy.

Maybe BBC Radio 1 needs to put more emphasis on newer talent or maybe it’s just that people love artists such as Kanye like Kanye loves Kanye. Either way, BBC Radio 1 is a powerful channel with a much larger archive of eclecticly talented artists that listeners just simply haven’t tapped into yet.