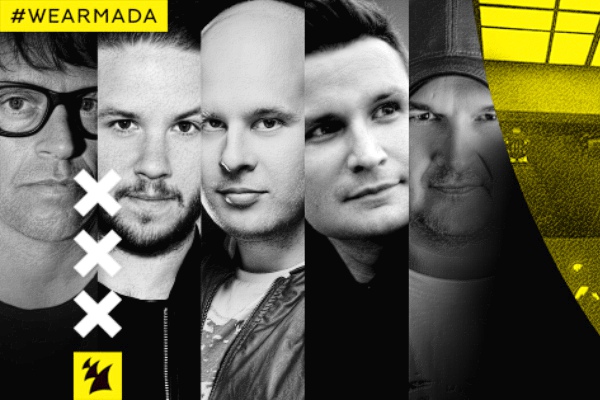 The ADE Special of ‘Armada Invites’ spans a grand total of three days, fifteen internationally acclaimed DJs and almost twenty hours of relentless partying in their own in-office club, all to be broadcast live on Armada Music’s Facebook page and a special landings page on the Armada Music website, found below. The livestreams allows for anyone who won’t be attending Amsterdam Dance Event 2016 to throw a sick party of their own with their friends at home. Previous editions of ‘Armada Invites’ saw the likes of Lost Frequencies, Armin van Buuren, Andrew Rayel, Dannic, and Julian Jordan and more as headliners.