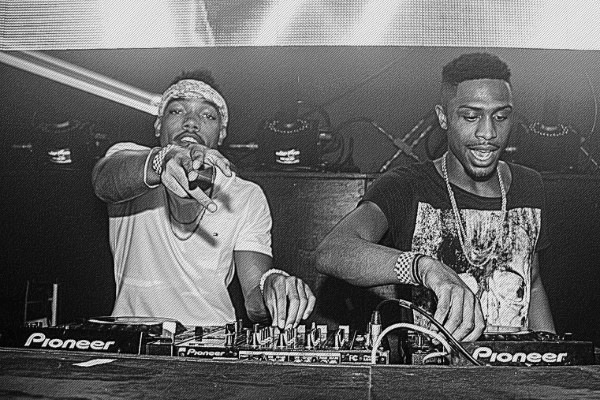 Take a journey in sound with a new wave of energy colliding EDM culture with a trap lifestyle. UPboys release their self-produced high-energy single, ‘Most Wanted,’ in light of the upcoming EP, Party With UP!, their debut release of ‘Most Wanted,’ does just that.

Upboys is comprised of DJ and producers, TLONA and Kosmo, who grew up in Houston, Texas. While TLONA is a driven entrepreneur and is known for his energetic presence, Kosmo is a visionary and free spirited creative. The duo first teamed up in the summer of 2010 and since have been rocking college towns all around. As performers, UPboys energy is unmatched. They both have a natural sense of sound and rocking a crowd gives them a memorable experience every set. Their dynamic live show is a hybrid of interactive hip-hop and electronic dance music. A rare, yet much needed spark for the entertainment industry.

UPboys have surrounded themselves with a tight knit circle of friends who have been working together to build a foundation for their music to expand and inspire others to let go and enjoy life. With their release of ‘Most Wanted,’ their foundation as UPboys certainly shows their ability to produce, their sense of style, and their ability to blend hip-hop and trap seamlessly.