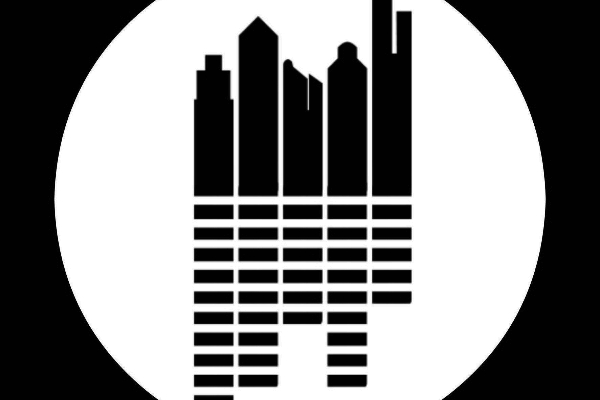 Chicago DJ and producer, SMIIRK, has just released his latest track, ‘Soulmates.’ Fusing some of the best sounds of indie chill, future bass, tropical house and ambience, he certainly knows how to make a peaceful, but entrancing head bopping track with good vibes. As he says on his socials, “I make music with emotions,” listeners can definitely understand this and truly get a connection with the artist that not many can gain.

In 2015, SMIIRK became the DJ winner at North Coast Festival, Robbie Rivera’s Juicy Beach, and Dancefestopia. After notable tracks, such as ‘Bliss,’ ‘Dreamers‘ and his remix of ‘Back It Up,’ SMIIRK‘s single ‘Soulmates‘ continue to grow a strengthening bond with him and his fans, while making him a continued rising producer today.