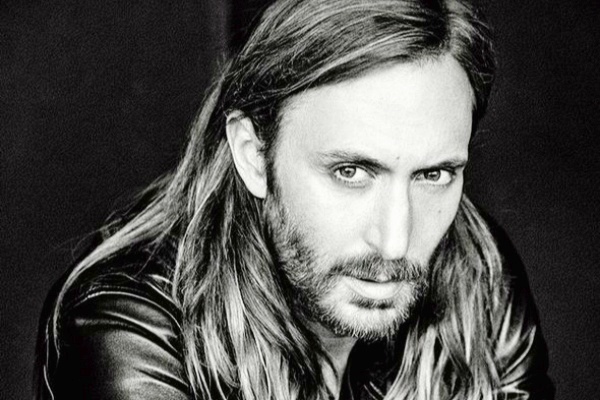 Since its founding in 2010, the PR firm has established itself as an industry leader by representing many of dance music’s biggest names, including current clients Martin Garrix, Hardwell, Disclosure, Oliver Heldens, Laidback Luke, Joris Voorn and Dubfire amongst others.

Besides David Guetta, the full service agency has signed a new wave of upcoming talent recently. Joining the roster are Wiwek, Tritonal, Unlike Pluto and Florian Picasso. The variety of artists is once again a testament to the firm’s capability to adapt and act in the entirety of the dance music scene.

I am extremely excited to be working with such a legendary artist as David Guetta as well as all of the new talents. David’s huge career is mind-boggling and we’re very proud to have him on board

– says José Woldring (29), founder and CEO of The Media Nanny.