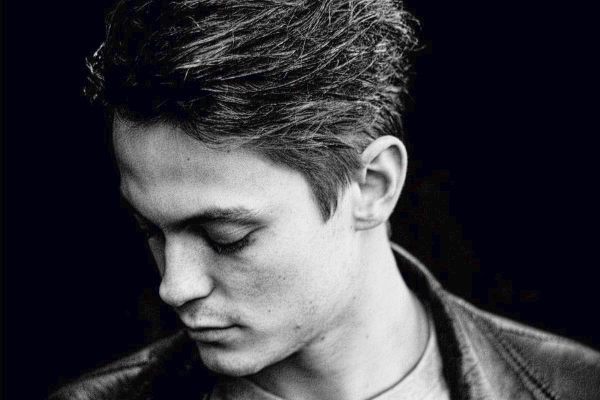 Julian Jordan – ‘Armada Invites’ – In what was to be the last ‘Armada Invites‘ before the start of Amsterdam Dance Event 2016 next month, Julian Jordan and Maurice West spiced things up big-time in Armada Music‘s own in-office club. They hosted the eight edition of the unique livestream event, which took place tonight on Wednesday September 14th. The live set of Julian Jordan broadcasted live on Armada Music‘s Facebook and YouTube channel from 9 to 10 PM (CEST).

‘Armada Invites‘ is a recurring event in Armada Music‘s own in-office club in Amsterdam, comprising exclusive showcases from some of the biggest and/or most talented artists in the world. The event reaches a worldwide audience through its livestream on Armada Music‘s Facebook page and YouTube channel. World-renowned artists such as Erick Morillo, Armin van Buuren, Gareth Emery, and Cedric Gervais already served as headliners in previous editions of ‘Armada Invites.’

Though only twenty years of age, Julian Jordan has already gained a insanely strong foothold in the world of electronic dance music. So far, he has collaborated with the likes of Martin Garrix, Sander van Doorn and Firebeatz, and has also delivered electrifying live sets at the world’s biggest festivals, such as Electronic Daisy Carnival, Tomorrowland, Ultra Music Festival, Creamfields, Balaton Sound, and more. Since teaming up with Armada Music two months ago, Julian Jordan has released two productions on his own GOLDKID Records label, ‘A Thousand Miles,’ featuring Ruby Prophet and ‘Midnight Dancers.’

Maurice West is without doubt one of the hottest talents of the moment. The young is a frequent fixture on W&W‘s Mainstage Music label, delivering nothing but impressive stuff. His latest release on the label was a collaboration with DBSTF called ‘Temple,’ which was put out two weeks ago.