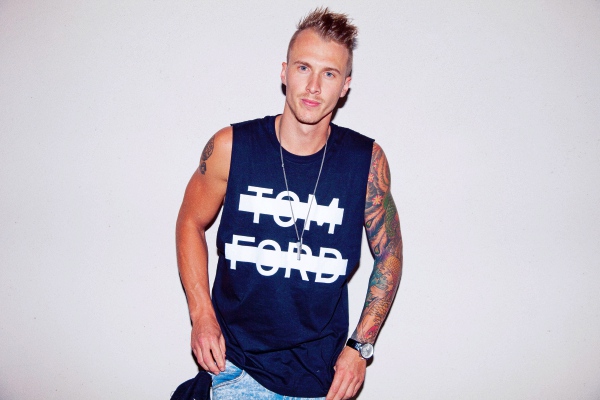 It’s The Ship 2016 – In two days’ time, on Saturday, Asia’s largest and the world’s second biggest festival-cruise, It’s The Ship, kicks off its 5-city 2016 pre- parties starting in Bangkok, followed by Melbourne, Kuala Lumpur, Seoul and then Singapore, in collaboration with some of the world’s best known and top- ranking club brands.

The regional ITS pre-parties signal the two-month, official countdown of the 4-day, 3 night ITS, which sails from Singapore on Nov 4, to new destination Penang, and then back to Singapore on Nov 7. Cabin sales has since hit over 80 per cent since its release in March 2016.

They include Zouk Kuala Lumpur; Zouk Singapore, Club Octagon in Seoul and Ce La Vie in Bangkok. This collaboration will also see some of the clubs’ favourite resident DJs play on board ITS this year.

Watch It’s The Ship 2015 Aftermovie Below: