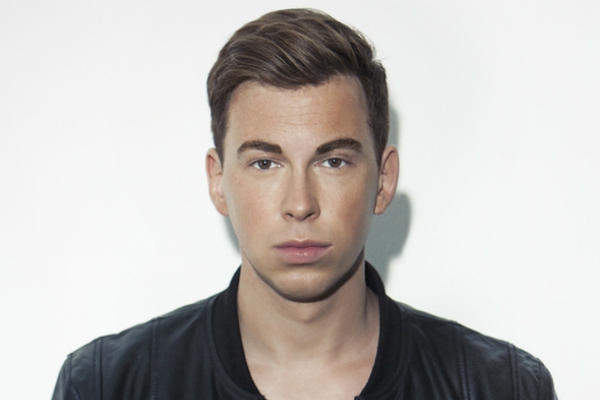 Hardwell – 1 Xtra – Never one to rest on his laurels, Hardwell showcases his musical drive to keep pushing it forward, as Mad Decent label boss Diplo invites the Dutch superstar onto his ‘Diplo & Friends’ show for a guest mix to be aired on BBC Radio 1 Xtra. The show has previously hosted an eclectic variety of guest mixes including artists such as Marshmello, NGHTMRE and Kygo.

Staying true to the show’s values, Hardwell delivers a mix that most won’t have expected from the big-room house giant. Hardwell who started out as a part of the Dutch movement Bubbling Beats returns to his roots with a mix that combines musical flavours like moombahton, r’n’b and UK grime. Tracks from Gyptian, Mr. Vegas, Popcaan and UK favourite Lethal Bizzle are all packaged in to the hour long mix.

Back in the days I started out as a hip hop and dancehall dj. I was part of a movement in Holland called Bubbling Beats. Through Bubbling Beats I met Diplo and that’s why he asked me to do this special mix for you all.

Hardwell’s mix is set to broadcast this Sunday at 04:00 on Diplo’s flagship 1 Xtra show, ahead of Hardwell’s return to UK festival Creamfields, where he’ll be joining the likes of Tiësto, Oliver Heldens and Galantis on the Horizon’s stage on the Sunday. Whilst his own Revealed Recordings imprint will once again be hosting its own arena that same day.